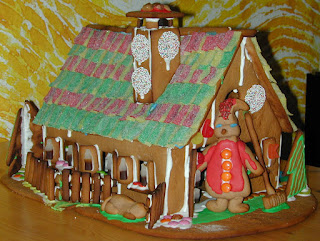 
see: the end of the world has been delayed, no bang today december 21st 2012 at 12:11:00 in north of germany and – yippee! we finally reached winter solstice at 12:12:00, that's going to be the shortest day of the year with sunrise at 08:35 and sunset at 16:02 in hamburg, which is no more than 7 hours 27 minutes 32 seconds of daylight. lights have been on all the day long and so it was the past days too. honestly, 'daylight' is an absolutely inappropriate expression for this time of the year, most of the time it's foggy or deep cloudy. that sucks. and at the top of it, this useless hohoho-it's-xmas time makes people screwy. omg.


anyway. 2012 has been a good year, there really have been great things going on, not only our very much cool travels and being more healthy than during the past years, for me this year gave me the opportunity to consolidate what i believe to be the most inspirating, motivating, and fun job i have ever been looking for… 2013 is going to take off like a shot, at least after we got january behind us – since colorado and the reunion with my good rock 'n' roll brother, i have been constantly listening to slash and wishing soooo strong to see him on stage… and who dares to doubt wishes can become true? we have our tickets for february 25th in bremen! i'm overexcited.